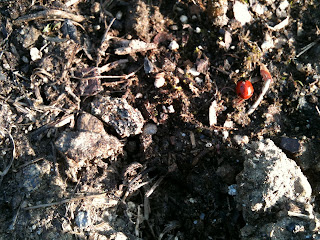 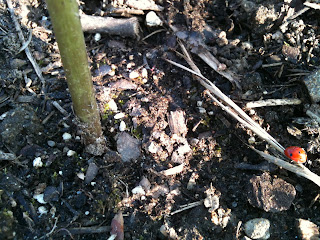 "There is a large body of scientific literature that outlines numerous risks of 2,4-D. It has been linked to cancer, reproductive effects, endocrine disruption, kidney and liver damage, is neurotoxic and toxic to beneficial insects (such as bees), earthworms, birds, and fish. Scientific studies have confirmed significantly higher rates of non-Hodgkin’s lymphoma for farmers who use 2,4-D than those who don’t; dogs whose owners use 2,4-D on their lawns are more likely to develop canine malignant lymphoma than those whose owners do not. Despite the known health and environmental effects of 2,4-D, it is the top selling herbicide for non-agricultural use, such as lawns, in the United States." (emphasis added)
Posted by Lynne at 10:55 AM

PLAYER always draws on 0,1,2,three,four,5 except Banker has a natural eight or 9. The object of the game is to come as close to the quantity 9 as possible. Face 토토사이트 cards and tens, or any mixture of cards totaling ten, count as zero. The ace is counted as one, the deuce is counted as two, and so forth.